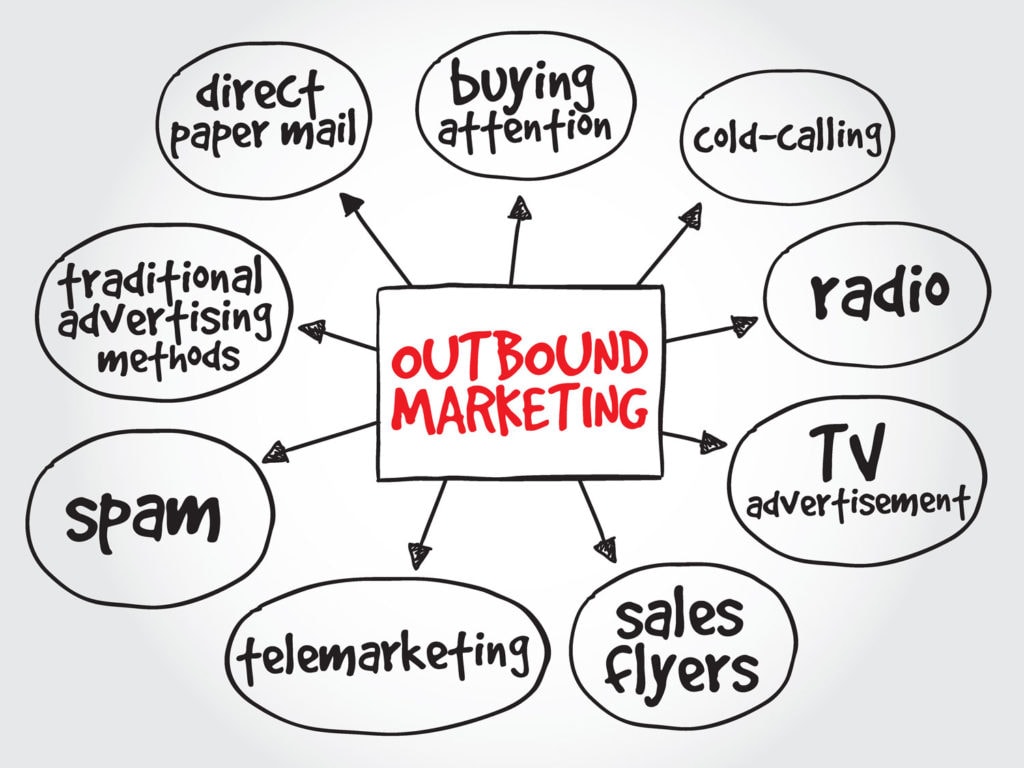 The Decline of Outbound Marketing

In recent years, society as a whole has become increasingly reliant on technology. And just as the world has changed, so too must advertising; in particular, the mediums companies use to send their messages must be updated to reflect modern times. Despite this, we’ve seen companies continue to rely on traditional methods of Outbound Marketing. While these tactics may work in some cases, there are newer ways to market that cost less and that provide trackable data about each consumer in your audience.

The Decline of Outbound Marketing

Consider the traditional staples of marketing. Platforms such as television, billboards, print ads and cold calling have been used by marketers for decades. Once upon a time, these tools were cutting-edge techniques that could help virtually every company.

However, times have changed. People don’t watch as much TV as they used to. People are reluctant to buy print publications because they can get online content for free. Cold calling has reduced effectiveness due to Do Not Call regulations and the ubiquity of Caller ID, which has prompted many people to simply not answer calls from numbers they don’t recognize. The changes that have occurred in technology and in society have rendered these methods less effective, even though the cost of these tactics remains high.

Now, this isn’t to say that these methods can’t be effective. For example, print ads in niche trade publications aimed at the right audience can be very lucrative. But for the average small business, pursuing traditional marketing techniques can lead to inflated costs without a real way to track the effectiveness of their advertising. What’s more, traditional marketing is a one-sided conversation that pushes products on an audience that may or may not be interested. Paying high rates to blindly mass market is becoming an increasingly bitter pill to swallow for many marketers.

The role technology plays in marketing has to be considered. Although technology can be helpful in many cases, it also has the power to shut down marketing. Overuse of email marketing has trained consumers to tune out unwanted email messages. Ad-blocking software has become very popular as Web users attempt to keep their signal-to-noise ratio to a minimum. DVRs are used by 75 million people, and 86 percent of people skip television commercials. In other words, technology gives people the power to avoid any advertising they don’t want to see.

In this climate, it takes something special to stand out. Consumers don’t just want to be shouted at by marketers. Instead, they want to be part of the conversation. They want to take ownership of the brands they support, and they want to receive value from the companies they patronize. Simply moving advertising to the Internet won’t accomplish this. However, the technology that exists online allows companies to utilize an engaging and measurable method to market to their customers in a way that, instead of alienating consumers, invites them to develop even more support for their favorite brands.

The Rise of Inbound Marketing

Inbound marketing has become very popular among marketers in recent years. In many ways, it’s the exact opposite of outbound marketing. Whereas outbound marketing is driven by a one-way message that’s impossible to track, inbound marketing feeds off of a mutual admiration between company and consumer, while creating trackable interactions throughout the business-consumer relationship.

What’s the secret to inbound marketing? It’s simple. Rather than drone on endlessly about how great the company is, inbound marketing agencies speak to customers on their level and provide information that actually helps them. For example, whereas a security system company might use outbound marketing to issue ads about how low their prices are, inbound marketing would produce blogs, videos and white papers about topics directly related to the pain points of their audience, such as why a security system is needed, the cost-effectiveness of home security and additional ways a home security system can help people. Instead of sending an untrackable message, the company now has many different ways to gauge interest and speak directly to the customer. The fact that the individual continues to read this content is a true indicator that the approach is working, which makes it much easier to sell to that individual. It’s a much more informed and effective approach than broadcasting a message and hoping that people respond.

One of the best parts about inbound marketing is that it can be done at a minimal cost. In fact, it’s estimated that inbound marketing is 62 percent less expensive than outbound marketing. For 62 percent less, you get a trackable solution that will educate your customer base while simultaneously making them more likely to buy from you in the future. Furthermore, the content you create can easily be shared via social media, giving your content the opportunity to go viral every time you post.

Inbound marketing is more than just the future – it’s the present. Incorporating inbound marketing can help you to track and maximize your ROI, and it can also increase customer loyalty while cementing your status as an industry expert at the same time. 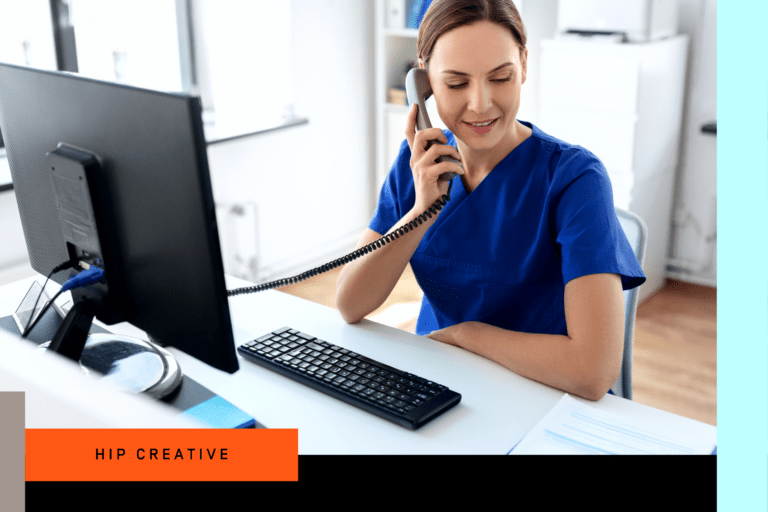 I’m going to share with you an orthodontics horror story that happens every day at practices all around the nation. It starts like this. “You’ve 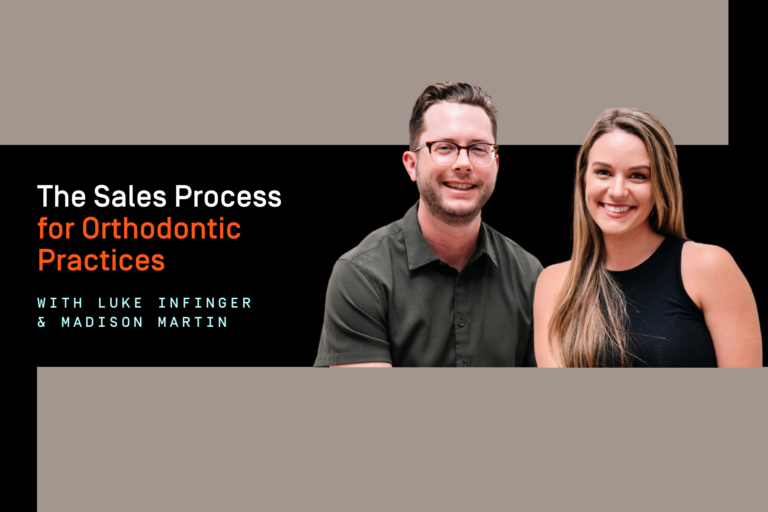 The Sales Process for Orthodontic Practices

We’re happy to have you back for another episode of The GrowOrtho Podcast. On today’s episode, we chat with Madison Martin, Sales Director at Fishbein Orthodontics. Tune 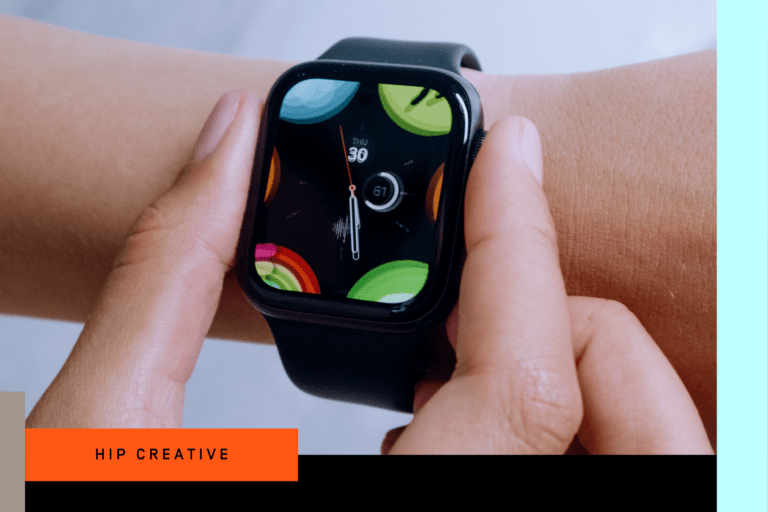 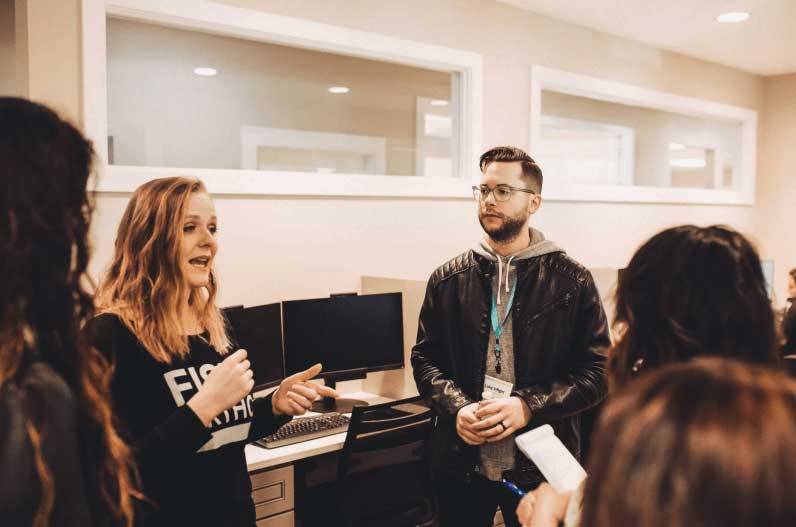 Are you ready for a growth system that’s proven to drive exponential results for orthodontic practices of all sizes?

We’ll help you transform your practice to serve your patients better, empower your team, and build a business and lifestyle that are 100% sustainable.

We only have the capacity to onboard a few partners each month, so don’t wait! Book your call today.